So today I almost got scammed by a fake Apple email!

Take a quick look at this email and see if you can find the one thing wrong with the email that tipped us off that it was fake! 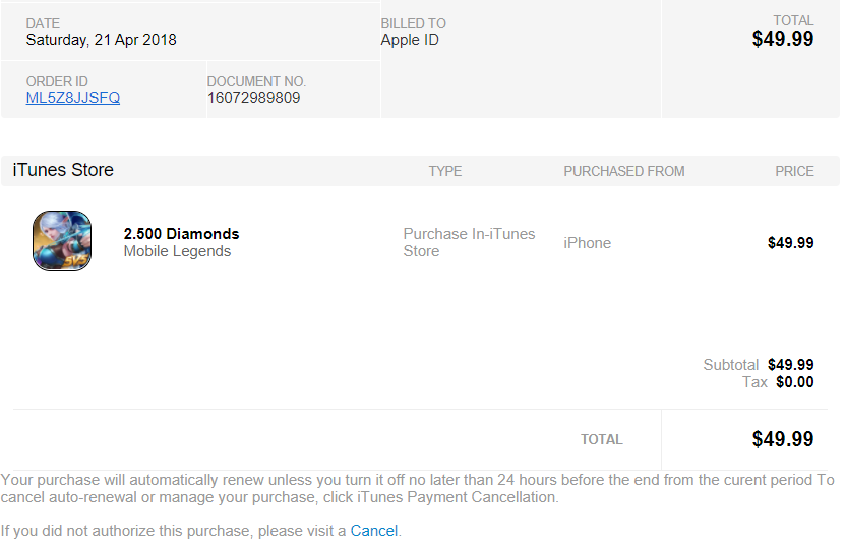 I thought for sure that my kids charged something by accident when playing a game on our phones, but I was absolutely wrong.  I did what any parent would do when they get an email that says they are being charged $49.99 for diamonds for a game. I blamed the kids!  They of course told me that it wasn’t them and they didn’t know anything about the charge.  I had each kid bring me their phones, iPads and checked Xbox, but none of them had the game even installed.

Then we saw the mistake that clued us in that we were about to get scammed.

Did you find it?  The misspelling!  Apple doesn’t misspell things and I didn’t catch it either.  Hollie caught it when we realized that none of the kids had this game on any device.  The misspelling is in the footer – “curent” is the word!  Good thing Hollie saw it immediately and changed out our iTunes password quickly!

Don’t get caught … before you click on any links in an email, do a quick Google search and you will find out pretty quickly if it is a common scam!  The danger in these types of emails is that they phish for your private information.  If you would click thru the links they will ask you for SSN, bank accounts, credit card confirmation, etc.   If you don’t stop to think about it, you instinctively just start entering data … but DON’T do it! 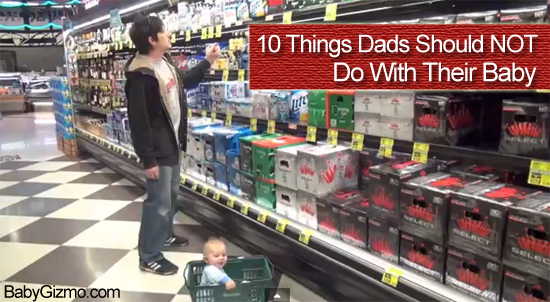 Happy How-To Monday! We focus on moms so much around here at Baby Gizmo that we decided to turn the attention on dad today. Becoming… 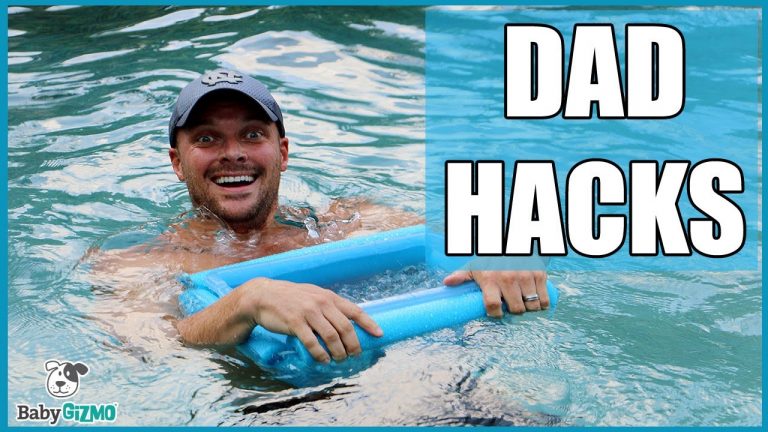 SMART DAD HACKS | Life Hacks with Mr. Gizmo. Moms can’t have all the fun so this video shares 9 genius dad hacks that helps…

This site uses Akismet to reduce spam. Learn how your comment data is processed.